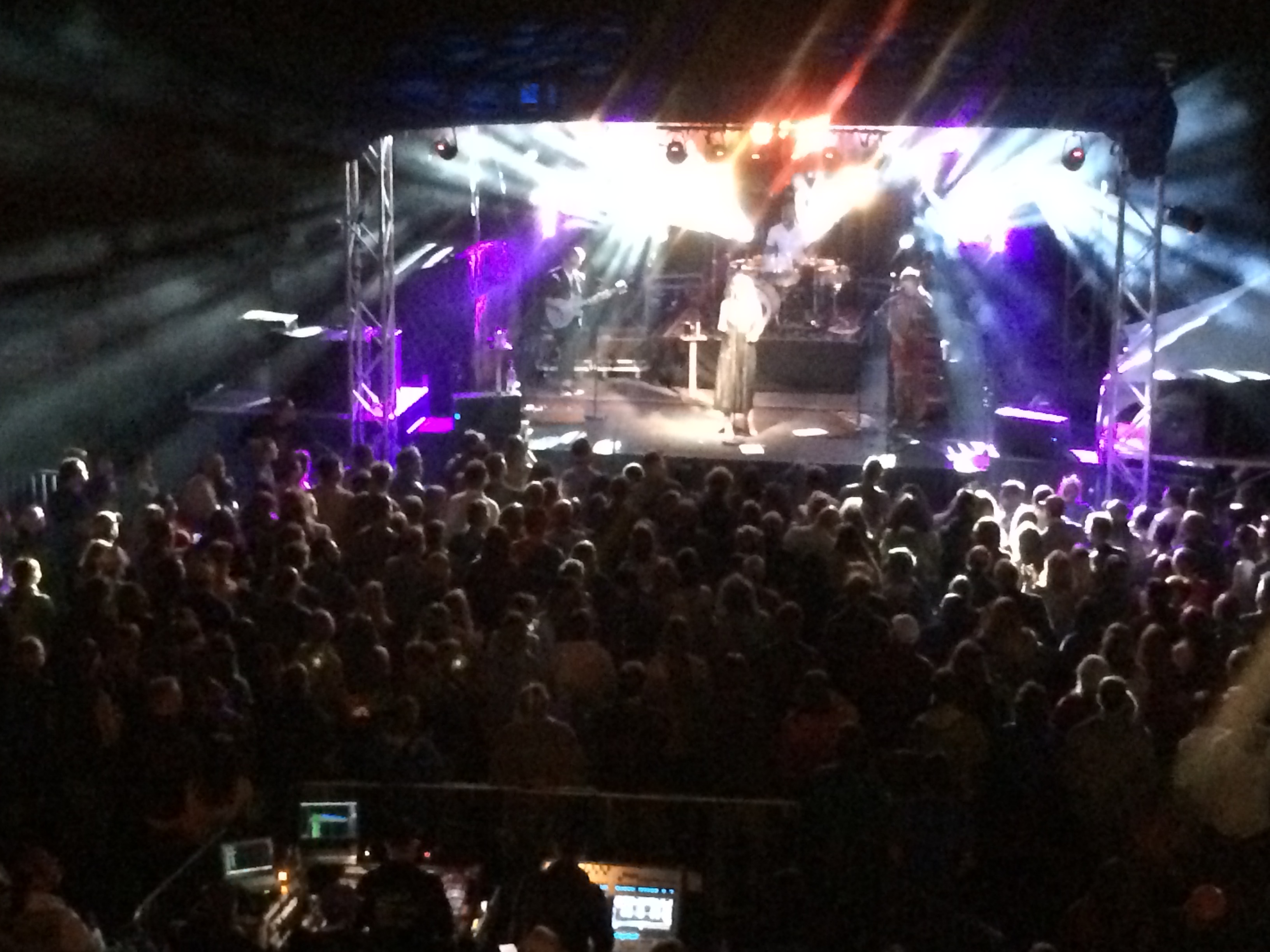 Known as KTAO to the world, but KTAOS to our beloved community here in Taos, New Mexico, we are a triple A-formatted (adult album alternative) radio station broadcasting at 101.9 FM. In 1991, KTAO received international attention when it became the first radio station in the world to be powered by the sun. Today, with 150 solar panels installed on the top of the 10,800 ft. Picuris Peak, KTAO is licensed at 100,000 watts, earning it the title of the world’s most powerful solar-powered radio station!
‍
The photovoltaic solar panels are virtually maintenance-free and cut our electric bill to almost nothing. Their power, combined with the high-altitude of our transmitter, allows KTAO the capability to transmit over a 300-mile broadcasting range, stretching from southern Colorado through Taos to Espanola, Los Alamos and Santa Fe. KTAO has not only made a commitment to bringing a great variety of music to the Taos community, but on a larger scale, we are committed to making a lasting difference on the planet with our use and advocacy of solar power.
‍
We are grateful for our community’s recognition, honoring KTAO with a number of awards over the years including:
‍
Best of Taos
- Best Radio Station - 24 years
- Best DJ: Paddy Mac - 16 years
- Best Website - 22 years
- Best Live Music Venue: The KTAOS Solar Center

‍
New Mexico Broadcasters Association
- NMBA Station of the Year
– 20 years
‍
KTAO is owned by Katie Speirs, who has been with the station since September of 2004 when she was hired as the production director. In 2010, Speirs purchased KTAO, our sister station Luna 96.7 FM, and the Solar Center from our previous owner and beloved weekday afternoon DJ, Brad Hockmeyer. 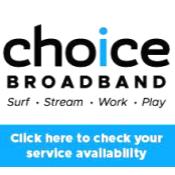