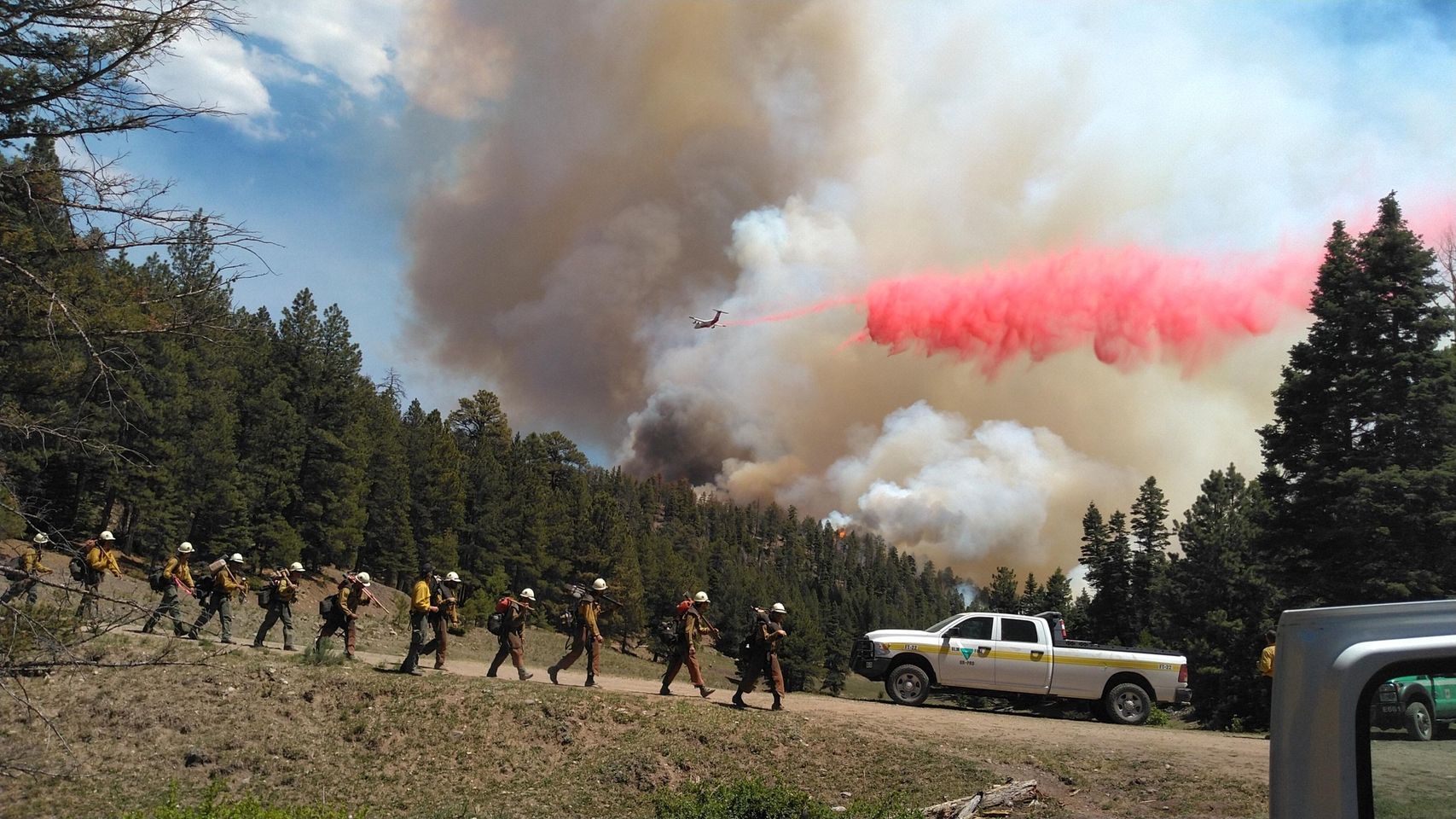 The Midnight Fire was first reported around on the evening of June 9th, when smoke was seen approximately eight miles north of El Rito, New Mexico. Firefighters immediately responded, eventually finding the fire in a remote area around midnight, the timing which the fire was named after. A lightning strike was determined to be the cause.

The fire’s behavior became less intense, and its rate of spread slowed, when flames reached areas recently treated with prescribed fire in 2018, as well as the burn area of the 2019 Francisquito Fire, a 2,009-acre lightning-caused fire that was managed for forest health, among other objectives. These areas gave firefighters safer spaces to work within and build containment lines.

A Forest Order closing the fire area and potential debris outflow locations has been put in place for public safety. Forest Road 44 is closed between County Road 248 and Forest Road 123. A full list of roads closed by the order is online at Carson National Forest - Alerts & Notices (usda.gov). Open roads in the area, including Forest Road 123, may still experience some flooding.

The fire is currently being managed Carson National Forest employees.

(Photo From CarsonNF Facebook: A crew responds to the fire during in mid-June)