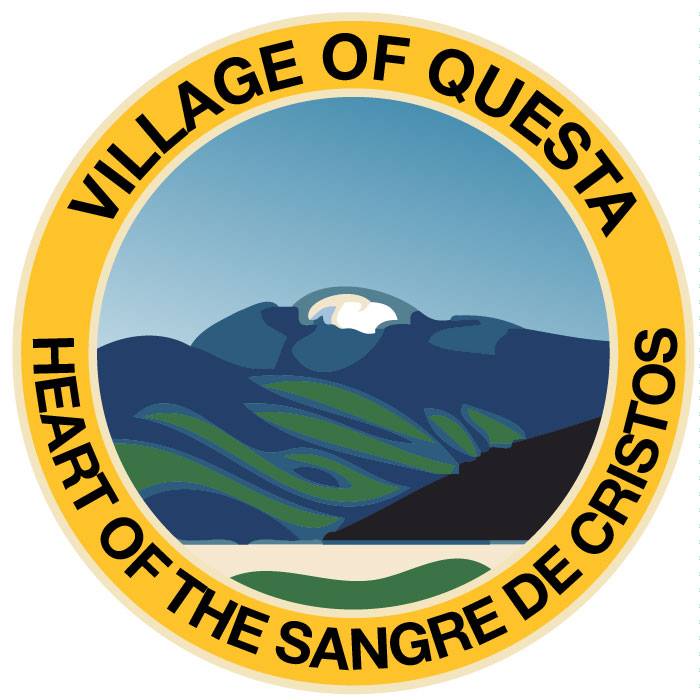 In partnership with the National Renewable Energy Laboratory, Sandia National Labs, Los Alamos National Labs, Chevron and Kit Carson Electric Cooperative, the village and the Questa Economic Development Fund are looking at the former Questa Mine tailings site next to the village as a possible site for a future hydrogen facility.

Questa Mayor John Ortega said that, while the hydrogen feasibility study is "very preliminary," he is optimistic that a green hydrogen production facility will prove to be an important potential economic driver for the community, which lost hundreds of jobs when Chevron closed the nearly 100-year-old molybdenum mine in 2014.